I’m sorry to inform to the honorable people government and The honorable judicial head for favorable consideration for the welfare of senior citizens of epf 95 pensioners who are a citizenship of India
1 The pensioners have rendered their services for more than 30 years in various organizations.
2 After their retirement, they are getting a pension below rs 2000 per month which is not enough to pass over the day-to-day life.
3 The pension salary which has to compare to other pensioners who have retired from various organizations such as government employees extra is very very Poor.

4 Even the politicians also have drawing pension higher pay.

At present, due to economical line

The very low amount of pension not to meet out the day to day life. The Senior citizens of  95 pensioners are begging money to their neither family nor the public also for their daily expenses and also to inform them that they are going to end their life. The national Agitation Committee has represented the honorable government with a request to sanction higher pension.

But the people’s government has not yet considered their plea.

On behalf of the pensioners, is hereby request to the people government and the honorable supreme court may please be considered their problems and save their life early.

Thanks to more
Yours
Ehambaram 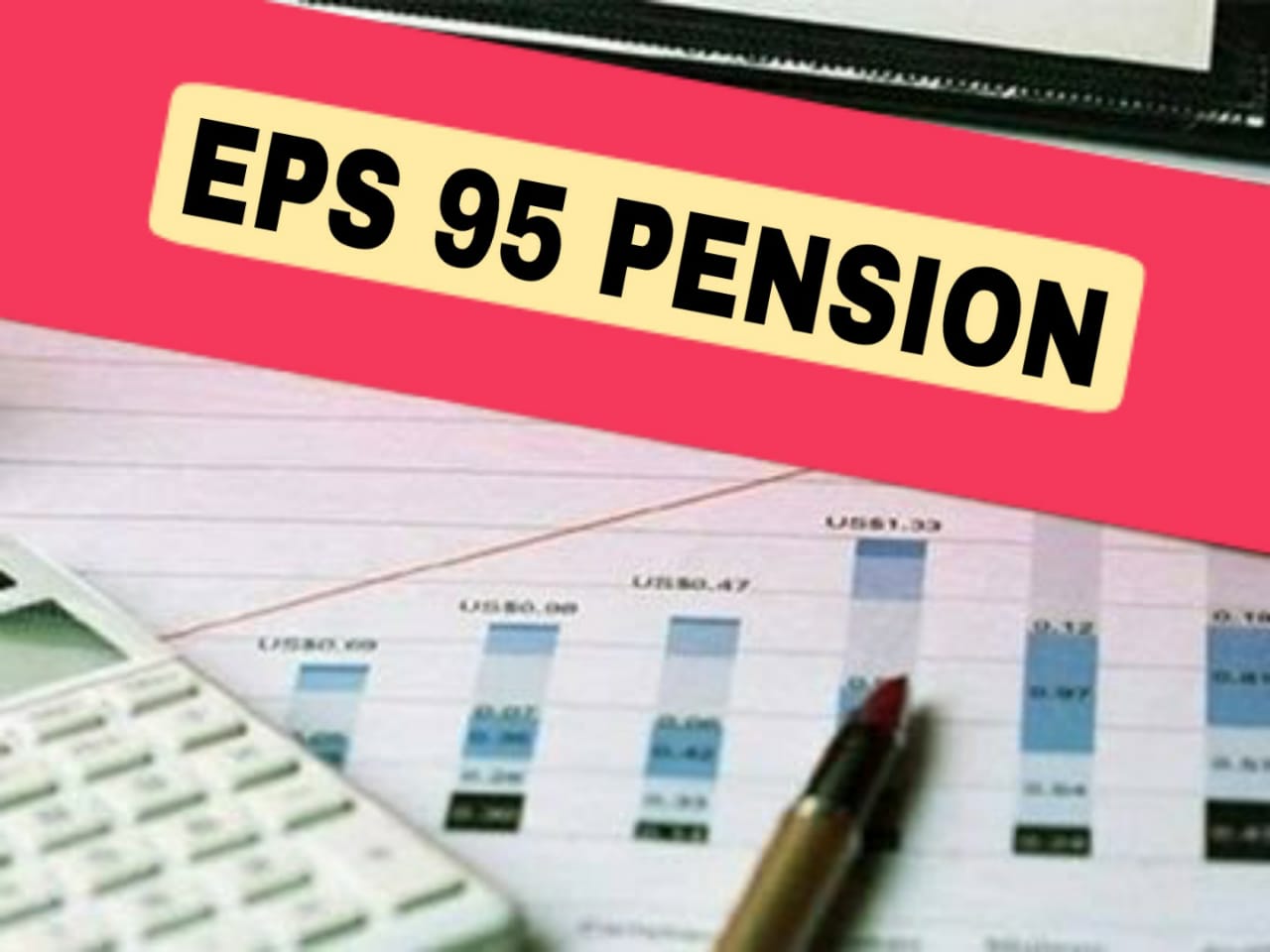 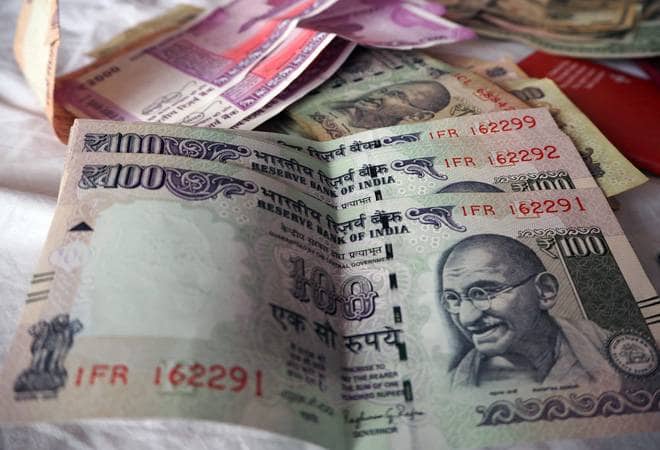