EPFO can give good news to the EPS 95 Pensioners, The government is preparing to increase the EPS 95 minimum pension

The Employees’ Provident Fund Organisation (EPFO) is coming up with big benefits for its ​​subscribers. Reports suggest that the minimum pension can be increased for beneficiaries in the coming days.  A meeting of the Ministry of Labour and Employment is scheduled to be held in February where a decision to this effect will take place.

The agenda of the meeting will be the rise in minimum pension under Employees’ Pension Scheme or EPS wherein the minimum monthly pension can be increased from Rs 1,000 to Rs 9,000. Pensioners had been demanding this for quite sometime now and many rounds of discussions have already taken place.

The decision on this will be taken keeping in mind the recommendations of the Standing Committee of Parliament. Two important issues are likely to be discussed in the meeting which includes implementation of the New Wage Code and minimum pension under under Employees’ Pension Scheme.

In March 2021, the Standing Committee of Parliament had recommended to increase the minimum pension amount from Rs 1,000 to Rs 3,000. However, the demand of pensioners is that the pension amount should be increased to at least Rs 9,000. Only then will the EPS-95 pensioner get the benefit in true sense.

One suggestion says that the pension should be fixed according to the last drawn salary of the employee just before the retirement. This suggestion will also be considered in the Labour Ministry meeting. 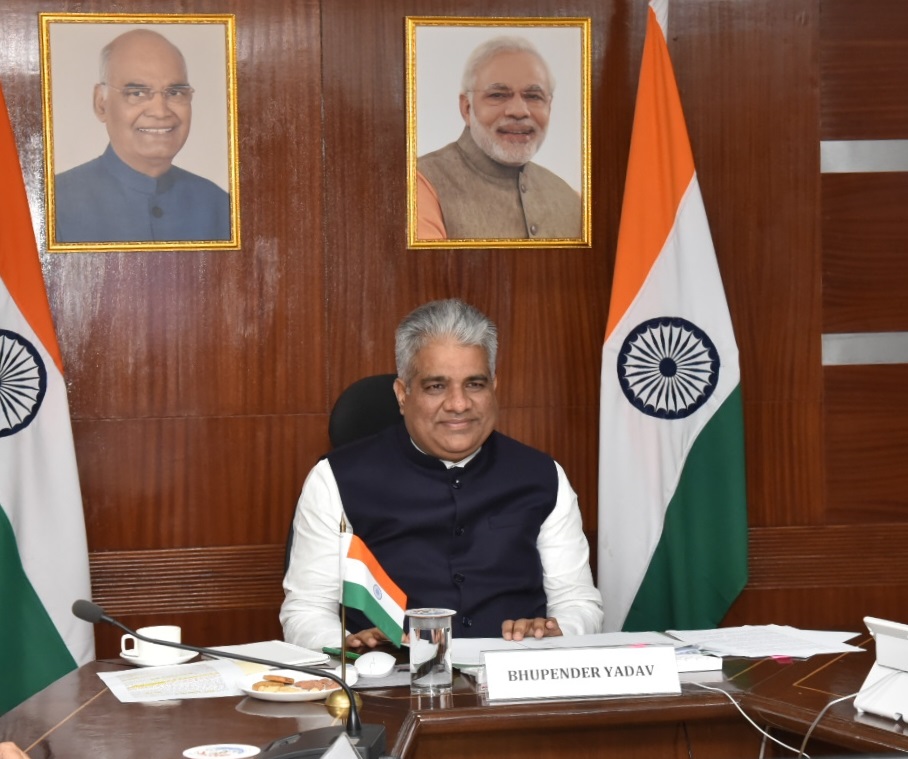