The scheme appeals to EPS 95 retirees and workers.

I’m r. Lakshmaiah, former general secretary of the APSRTC Staff and Workers Federation. In recent times, there have been reports on social media, magazines and electronic media that the minimum pension will go up to Rs 9,000. I am sending you this message to let you know the facts on these. The date this message was sent was January 25, 2022. The time is six-thirty in the evening.

The delay was due to the official collection of information. I apologize for the delay.

The second issue is another campaign that the CBT meeting will be held in February, in which the minimum pension is on the agenda to be raised to 9000. To date the CBT meeting notice has not been released. Agenda mention does not arise when notice is not issued.

Lastly, the Parliamentary Standing Committee may inform the Government of its approval or rejection of proposals, recommendations, or certain bills on matters within its purview. Whether the government approves it, rejects it, or makes our changes is entirely up to the government.

Moreover, the government has no power to direct the Standing Committee to do so unless the decision on what the Parliamentary Standing Committee says is final. But reports from People say that’s just what’s happening. This will not benefit them in any way unless it leads to defrauding retired employees.

Please do not spread such deceptive news. However, such news is being spread, whether known or not.

I humbly urge retired employees not to believe them and hope. 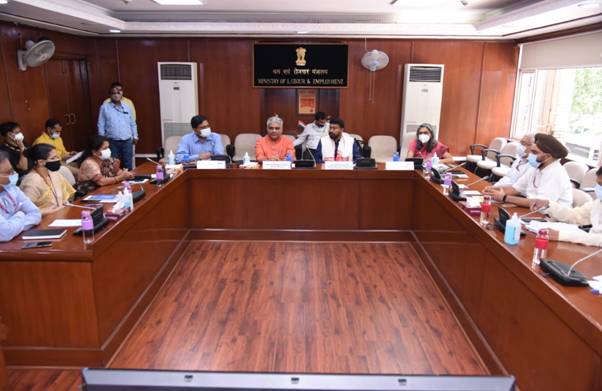