Severity of the injustice and discrimination being suffered by EPS pensioners.

Severity of the injustice and discrimination being suffered by EPS pensioners.

The right to live with human dignity is one of the fundamental rights guaranteed under Article 21of the Indian Constitution. It means that every person has the inalienable right to live a dignified life without discrimination. They are entitled to claim equal respect from the state as well as from other persons.

Further, the right to an adequate standard of living is one of the economic and social rights, recognised under the Human Rights laws in India.

In almost all countries across the world, there are State administered systems to ensure that the elderly citizens are provided adequate financial security in the evening of their life. For those who served various sectors of the economy there are various financial security schemes which facilitate them a life with dignity.

In India, there are financial security schemes for many segments of elderly citizens after they serve in various sectors for a minimum stipulated term. Central government and State government pension, defence pension, pension in banking and insurance sectors, pension for retired judicial officers etc. are examples. A part of the residual categories of employees is covered under the Employees Pension Scheme (EPS). But EPS cannot be deemed as a financial security scheme as it provides only a miniscule amount as monthly pension which is of no worthwhile value to the so called pensioners.

It is not difficult to see that when employees who have put in decades of service in various sectors are provided with only a miniscule pension under EPS in gross discrimination against similarly placed citizens who are provided highly attractive pensions under other schemes, the former category is blatantly denied not only the right to live with human dignity guaranteed by the Constitution under the fundamental rights, but also the the right to an adequate standard of living, recognised under the Human Rights laws of India.

The honourable courts had years back recognised the legitimate right of EPS pensioners to live with dignity by getting an enhanced pension based on actual salary.

All the EPS pensioners should unite in protest against the denial of the above rights to them through denial of the pension verdicted by the honourable courts.

The fact is that implementation of the court verdicts is delayed or averted through the legal course.

Every EPS subscriber should ponder on the severity of the injustice and discrimination meted out to them and support the ongoing and emerging protest movements in every possible manner. 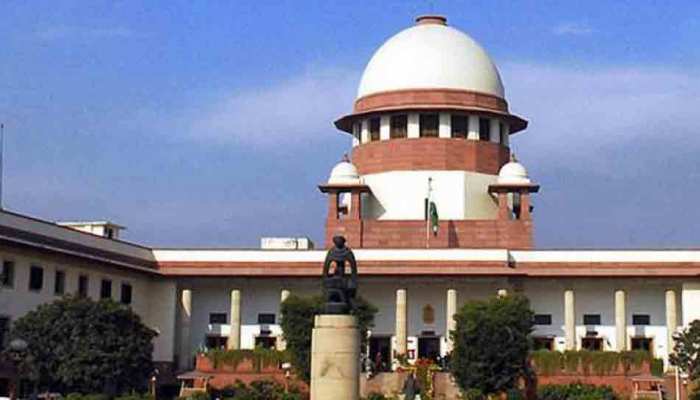