GOVERNMENT OF INDIA
MINISTRY OF LABOUR AND EMPLOYMENT
LOK SABHA

LABOUR AND EMPLOYMENT be pleased to state:-

(a)whether construction work of the Employees’ State Insurance Corporation (ESIC) hospitals and availability of doctors and staff have been affected during COVID-19 pandemic period;
(b)if so, the details of the construction of ESIC hospitals delayed along with the cost of various such hospitals escalated due to delay, hospital-wise;
(c)whether ESIC has been conducting onsite preventive health check-ups of workers/labourers in 15 cities as part of the ongoing pilot project;
(d)if so, the details and the criteria fixed for identification of cities for the said pilot project;
(e)whether the Government proposes to extend ESIC facilities to MSME clusters as a unit; and
(f)if so, the details thereof?

STATEMENT REFERRED TO IN REPLY TO PARTS (a) TO (f) OF LOK SABHA STARRED QUESTION NO. 173 FOR 14.03.2022 BY DR. PRITAM GOPINATHRAO MUNDE AND SHRI CHANDRA SEKHAR SAHU REGARDING ESI HOSPITALS.

(e) & (f): The Employees State Insurance (ESI) Act, 1948 is applicable to all factories (excluding seasonal factories) employing ten or more persons and the establishments notified by the appropriate government under Section 1(5) of the Act, located in ESI notified areas. Employees earning wages up to Rs. 21,000/- per month (Rs.25,000/- per month for persons with disability) in such ESI covered factories/establishments are coverable under the ESI Act. All ESIC facilities are available to the ESI covered employees in the ESI registered factories/establishments including MSME units. 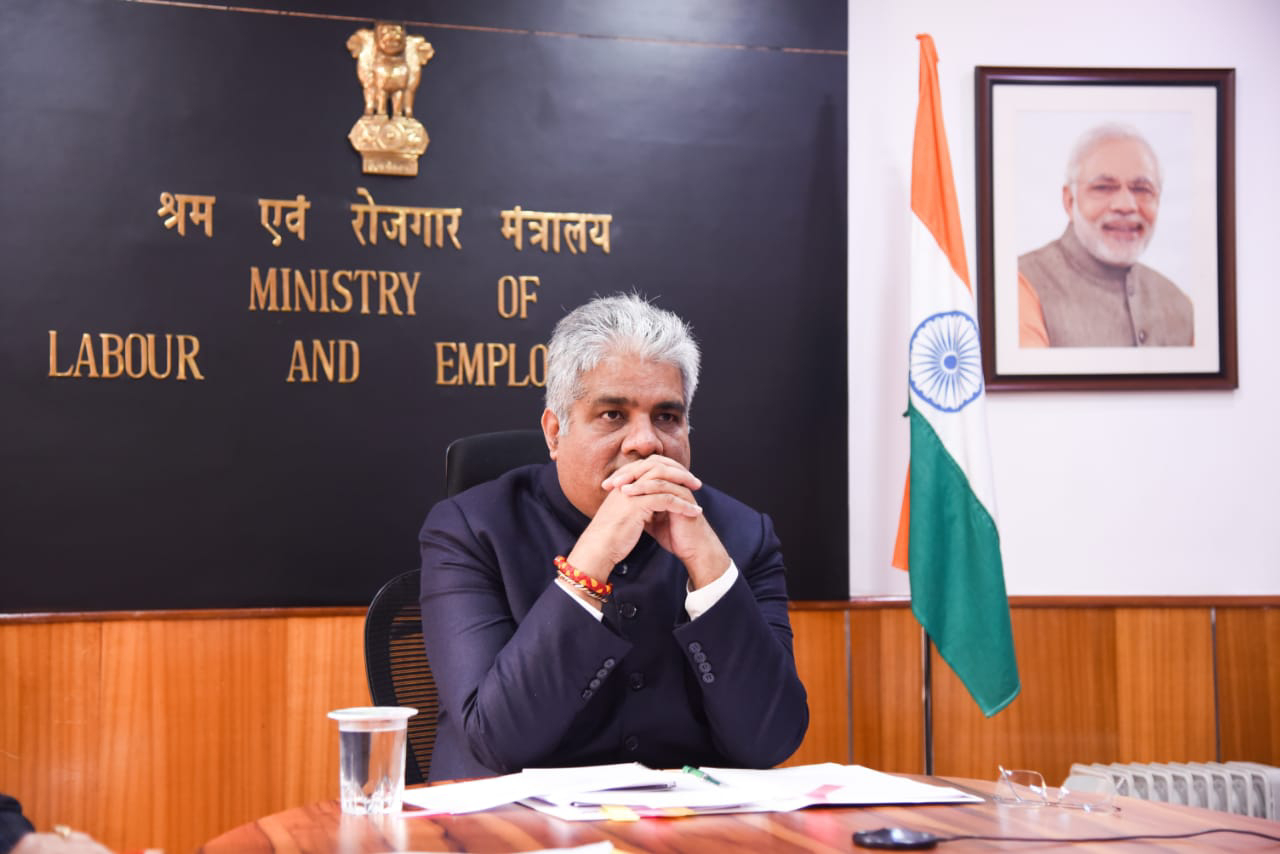