GOVERNMENT OF INDIA
MINISTRY OF LABOUR AND EMPLOYMENT
LOK SABHA

New Pension for Employees of EPFO


LABOUR AND EMPLOYMENT be pleased to state:-

(a)whether the Government proposes to introduce pension for the employees of EPFO covered organized sectors getting more than Rs. 15000/- as basic salary;

(b)if so, the details thereof along with the time by which the said scheme is likely to be started; and

(d)whether there has been demand for higher pension on higher contributions among the members of EPFO; and

(e)if so, the details thereof along with the other measures being taken by EPFO for the benefit of employees?

MINISTER OF STATE FOR LABOUR AND EMPLOYMENT

(d) & (e): The issue of granting higher pension under the Employees’ Pension Scheme, 1995 is sub-judice in the Hon’ble Supreme Court of India.

Employees’ Provident Fund Organisation (EPFO) has taken various measures for the benefit of employees which, inter-alia, include online claim settlement, provision of e-nomination, settlement of pension claims on the date of retirement, and organising Pension Adalats. 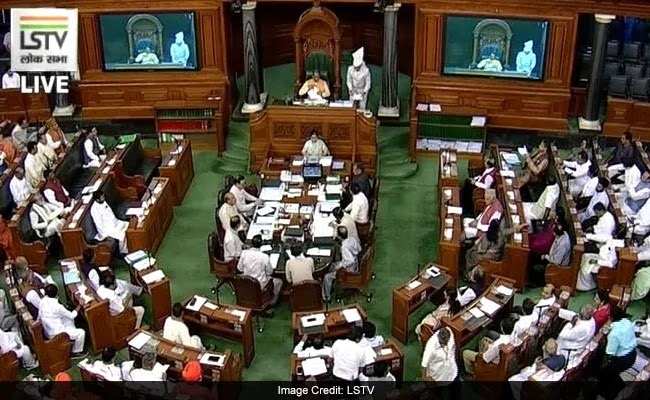