MINISTRY OF LABOUR AND EMPLOYMENT

Will the Minister of LABOUR AND EMPLOYMENT    be pleased to state:-

(a)the number of cases filed by the office of Employees’ Provident Fund Commissioner against the employees under various provisions of law during the current year, region-wise;

(b)the number of such cases pending in Courts as on date, region-wise; and

(c)the steps taken/being taken to ensure prompt disposal of such cases in the country?

MINISTER OF STATE FOR LABOUR AND EMPLOYMENT (SHRI RAMESWAR TELI)

(a) to (c): The Employees’ Provident Funds and Miscellaneous Provisions Act, 1952 (EPF & MP Act, 1952) applies to factories engaged in any industry specified in Schedule I and establishments belonging to class of establishments notified by the Central Government if they employ 20 or more persons. In case of any violation of the EPF & MP Act, 1952 and if amount due is not paid by the employers, actions are taken by the Employees’ Provident Fund Organisation (EPFO) against them through a quasi-judicial process. However, EPFO does not file cases against employees of any establishment covered under the said Act. 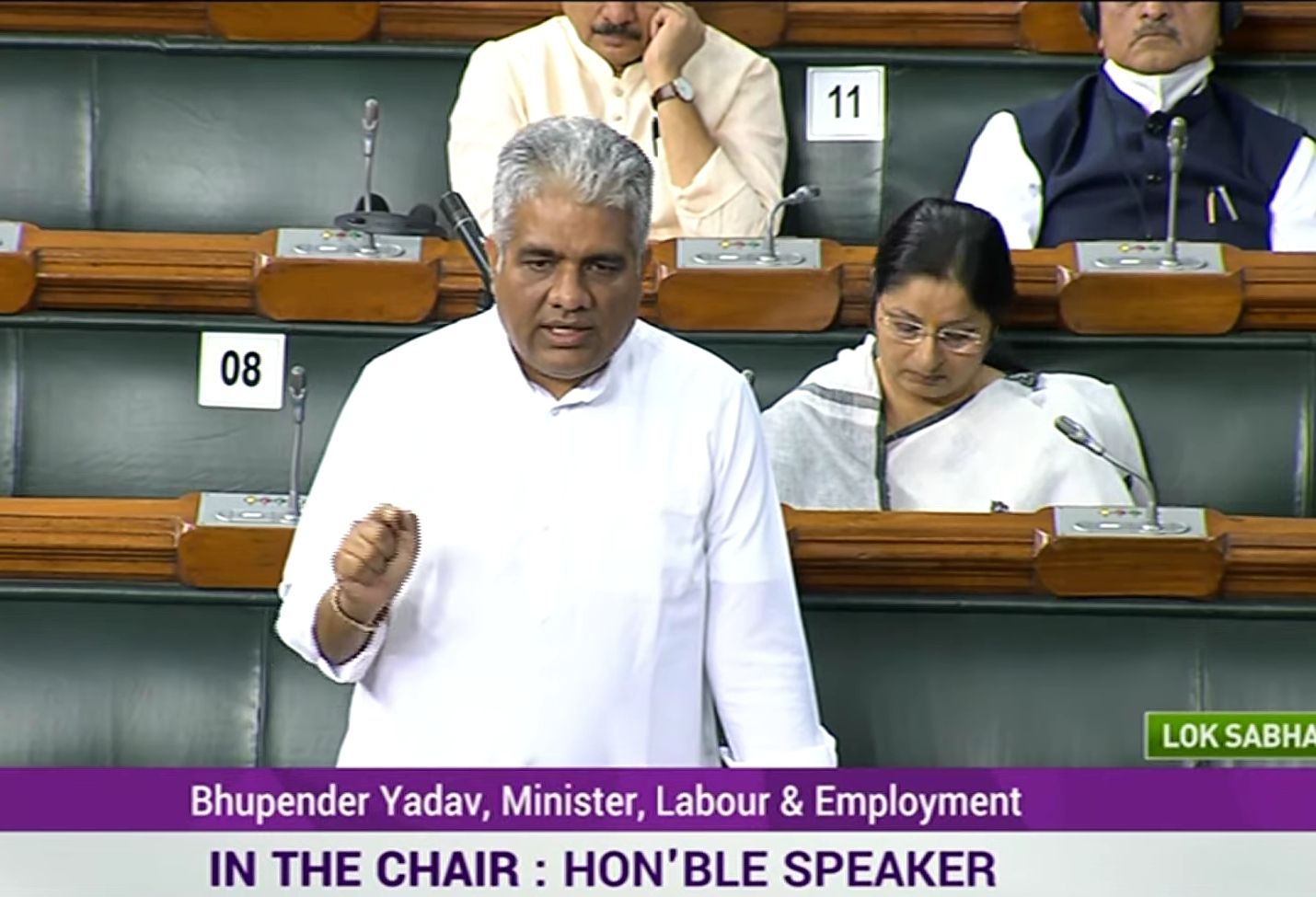