Government mulling over increase of the salary limit from Rs 15,000 to Rs 21,000, 75 lakh employees to benefit

Considerations are ongoing to increase the salary limit for Employees’ Provident Fund Organisation’s (EPFO) pension from the existing Rs 15,000 to Rs 21,000. EPFO members are in favour of the hike as the last amendment was made in 2014. Proposed increase in the limit will bring more people under the ambit. However, with the cost burden to be borne by the government, the matter can only move forward with its greenlight. The proposed limit extension has been backed by a high-level committee.

The idea is to increase salary limit in EPS from 15,000 to 21,000. EPFO’s board members are in favour of raising the limit to 21,000 but the government’s approval will be of paramount importance. The government will have to make additional provision which will cost Rs 6,750 crore, as of now.

The government contributes 1.16% of the basic salary. The EPF scheme is required for those earning up to Rs 15,000. The move to raise the salary limit can benefit 75 lakh employees. The EPFO limit was last raised to Rs 15,000 in 2014. 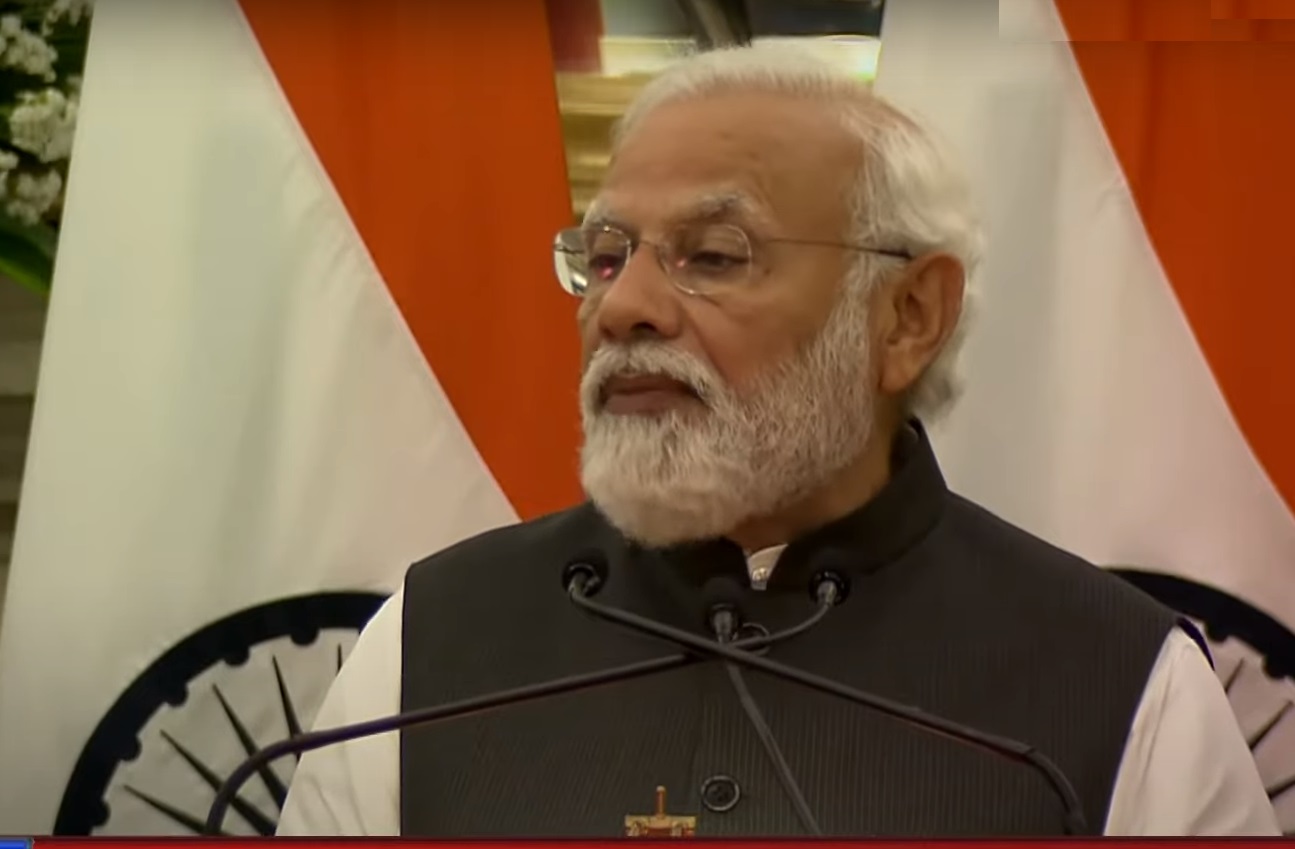