THE STATE OF MANIPUR REPRESENTED – BY THE COMMISSIONER (HIGHER AND TECHNICAL EDUCATION) – GOVERNMENT OF MANIPUR & ANR. ….RESPONDENT(S)

The Supreme Court while setting aside the judgment of the Division Bench of Manipur High Court has clarified that an Office Memorandum projected as an instrument to clarify a subsisting anomaly to an Office Memorandum having statutory strength, in reality, encroaches upon acquired or vested right of the retirees to get benefit which cannot be permitted to override an Order having statutory strength.

A two-judge Bench of Justice Vineet Saran and Justice Aniruddha Bose was hearing an appeal filed against the judgment of the High Court. The appeal was filed by eight retired Assistant Professors and a superannuated College Librarian. All the appellants were superannuated between February 2006 and July 2008. The Government of India took a decision to revise the pay scales of teachers and equivalent cadres in the central universities and this was communicated to the UGC in December 2008 and this was to be implemented by the State Governments as well.

Manipur Services (Revised Pay) Rules, 2010 were framed in May 2010 to cover those appointed to Civil Services and posts in connection with the affairs of that State and which were under the rulemaking control of the Government of Manipur. Certain modifications were made in the rules after the Revised Pay Rules were introduced by an Office Memorandum introduced by the Governor of Manipur. In June 2011 certain revisions of the scales of pay of different categories and posts in Government Colleges were made under the Department of Higher Education and Technical Education in the State of Manipur. The order came into force with effect from June 2006 and arrears from November 2010 to June 2011 were to be deposited in G. P. F. Accounts of the employees.

In August 2011 another order was issued superseding the June 2011 order in relation to different categories of college teachers (and equivalent grades) specifying the revised scale of pay. In December 2011 the State Government issued an Office Memorandum contemplating certain clarification to the order of August 2011.

The issue of dispute in the matter was whether the appellants, as retired staffs from different colleges, were to get the benefits of revised pension from the date given in the Office Memorandum of 24th December 2011 or from 1st April 2010, the latter date being made applicable to those retired from various state services. The state government wanted to implement revised pension from 1st November 2010. The Appellant appealed before the Single Judge Bench of the High Court which was allowed and it was stated that the claim of the appellants cannot be taken away and hence it would be applicable from April 2010

The Apex Court noted that no distinction was made in the OM issued on 5th May 2010 between different categories of employees, hence once the appellants migrate into the Rules guiding other State government employees, the appellants’ service origins become insignificant so far as the application of substantive part of the revised pension was concerned.

In this context, the Bench held –

“Clause 8 of the Order dated 12th August 2011 also does not contemplate special treatment for superannuated of higher educational institutions in the State of Manipur to correlate them with the existing staff of their original service for the purpose of date of implementation of the revised pension. Thus, the quantum of pension the appellants would receive vis­à­vis retirees from other services in the State of Manipur would not have impact on the point of law we are examining in this appeal.”

Additionally, the Bench opined, “The Office Memorandum of 24th December 2011 is in the nature of an administrative order. This Office Memorandum has not been made and executed in the name of the Governor. But this Office Memorandum seeks to take away substantive right of the appellants cemented under Government Order made on 12th August 2011, read in continuation with the Orders of 5th May 2010 and 3rd June 2011. In our opinion, the course of action sought to be adopted by the State is impermissible.”

“The Office Memorandum of 24th December 2011 though projected as an instrument to clarify a subsisting anomaly to an Office Memorandum having statutory strength, in reality encroaches upon acquired or vested right of the retirees to get such benefit from 1st April 2010. Such “clarificatory order” cannot be permitted to override an Order having statutory strength,” the Bench observed,

Further, the Court held that the Appellants were entitled to receive the revised pension w.e.f 1st April 2010. 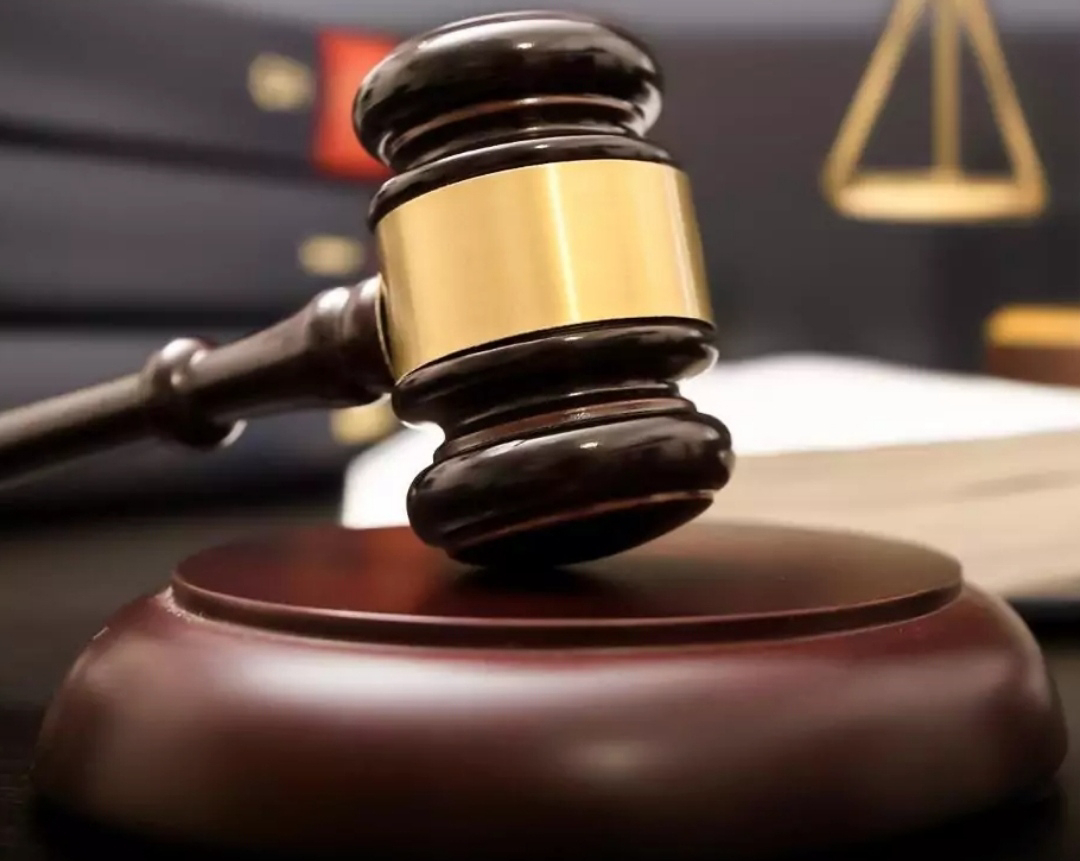