The Pension and Pensioners’ Welfare Minister after a long time, opened his mouth on pensioners’ subject without touching the Eps 95 pensioners issues.

The Union Minister Jitendra Singh told on Thursday that the Department of Pension and Pensioners’ Welfare (DoPPW) to bring out “Manual for pensioners” to ensure further ease for retired government employees.

Mr. Jitendra Singh said the DoPPW had introduced a number of path-breaking reforms, including

a) relaxation in the provision of family pension for divorced daughters and divyangs,

b) the introduction of face recognition technology through a mobile app for ease in submitting life certificates by elderly pensioners,

c) electronic pension pay order, and assistance from the Postal department to facilitate the pension process.

He said that under the leadership of Prime Minister Narendra Modi Ji, out-of-the-box ideas and solutions were being devised for the well-being of the pensioners.

The Minister of State for Personnel, Public Grievances, and Pensions said the purpose of pension Adalat was to resolve the grievances of beneficiaries in a prompt manner as well as to know the procedural bottlenecks in disbursal of the benefits.

Mr. Singh also directed senior officials of the department to come out with a comprehensive “manual for pensioners” based on the feedback received from all the Central ministries/departments and subordinate offices for bringing further convenience to pensioners, a statement issued by the Personnel Ministry said.

In the pension Adalat, the Minister interacted and obtained feedback from the pensioners, staff, and officers dealing with the cases in New Delhi and about two hundred and twenty-five locations throughout the country.

More than a thousand cases were listed for resolution on Thursday and the department is giving special preference to cases pertaining to family pensioners and super senior pensioners aged eighty and above.

V. Srinivas, Secretary, Pension, stated that the Department of Pension and Pensioners’ Welfare had ensured end-to-end digitization of the pension payment mehtod by making “BHAVISHYA” software mandatory for all ministries to process their pension cases.

He stated that this software had laid out deadlines for every stakeholder to complete the pension processing so that the pension is started on time.

All ministries have been instructed that their nodal officers should conduct weekly review meetings of pending grievances and ensure accountability of government officials concerned.

Important points with respect to the Eps 95 pensioners not covered by the Minister of State for Personnel, Public Grievances, and Pensions:

He did not talk about welfare and the hike of minimum pension, which is a long-pending issue of the Eps 95 pensioners.

Adalat is a good job.But the Eps 95 are not satisfied with mere conducting Adalats.

The EPFO ​​and the government have been successful in keeping the hearing on their SLP filed in the Supreme Court in the matter of EPS-95 pension for a long time.  After this, now another cruel game has been started by the central government under its direction.

The decision to constitute an ad-hoc committee on pension reform in the 230th Central Board of Trustees (CBT) meeting of EPFO ​​in Guwahati on 11th and 12th March 2022 is a new chapter in this brutal game.

What is the use of these Committees?:

Retired Employees (1995) Coordination Committee, Maharashtra, Nagpur has overruled the EPFO ​​and the government’s decision to constitute this one more committee on EPS-95.

National General Secretary of Retired Employees (1995) Coordination Committee (EPS-95 Coordination Committee), Prakash Pathak, and legal consultant Dada Tukaram Jhode, however, in a letter to Prime Minister Narendra Modi and Union Minister of Labor and Employment, have politely stated that there is no need for pension reform.

Dissolve the ad-hoc committee once again in the name and focus on implementing the decisions of the Supreme Court and the six High Courts of the country.  Also, remove the obstacles in the hearing of the SLP filed by you against these decisions in the Supreme Court.

What happened to the Koshyari Committee?

Also, take note of the recommendations of the Koshyari Committee and the 2018 High Powered Committee on EPS-95.

Pathak and Jhode have told the Prime Minister that in the last two three years, about 3.5 lakh pensioners have lost their lives due to financial constraints.  His hope of getting a respectable high pension could not be fulfilled.

At present, it is not even possible to buy medicines for the survival and treatment of pensioners in the small amount of pension that EPFO ​​gives them.  It is a matter of shame for the government to keep watching him die in such a situation.

It has been the experience of EPS-95 pensioners that whenever there is a demand for pensioners in Parliament and outside Parliament, the government adopts the tactics of setting up such committees from time to time only to mislead and cheat them.  Which is being adopted once more this time too.

Pathak and Jhode politely remind the Prime Minister that it was on the initiative of a BJP MP that the then Congress government under the leadership of BJP MP (now Governor of Maharashtra) Bhagat Singh Koshyari Committee was constituted in 2012.

The Koshyari Committee submitted its recommendations and suggested the EPS-95 Minimum pension hike in 2013.  But the then government did not implement it.

He reminded the Prime Minister that during the 2014 Lok Sabha elections, BJP leaders had assured pensioners that they would implement the Koshyari Committee recommendations on EPS-95 if the BJP government came to the Centre.

But after coming to power you have forgotten your promise.  He has told the Prime Minister that we all pensioners request you to stop the formation of the ad-hoc committees in the name of pension reform and pay attention to the recommendations of the Bhagat Singh Koshyari Committee and High Powered Committee of 2018. 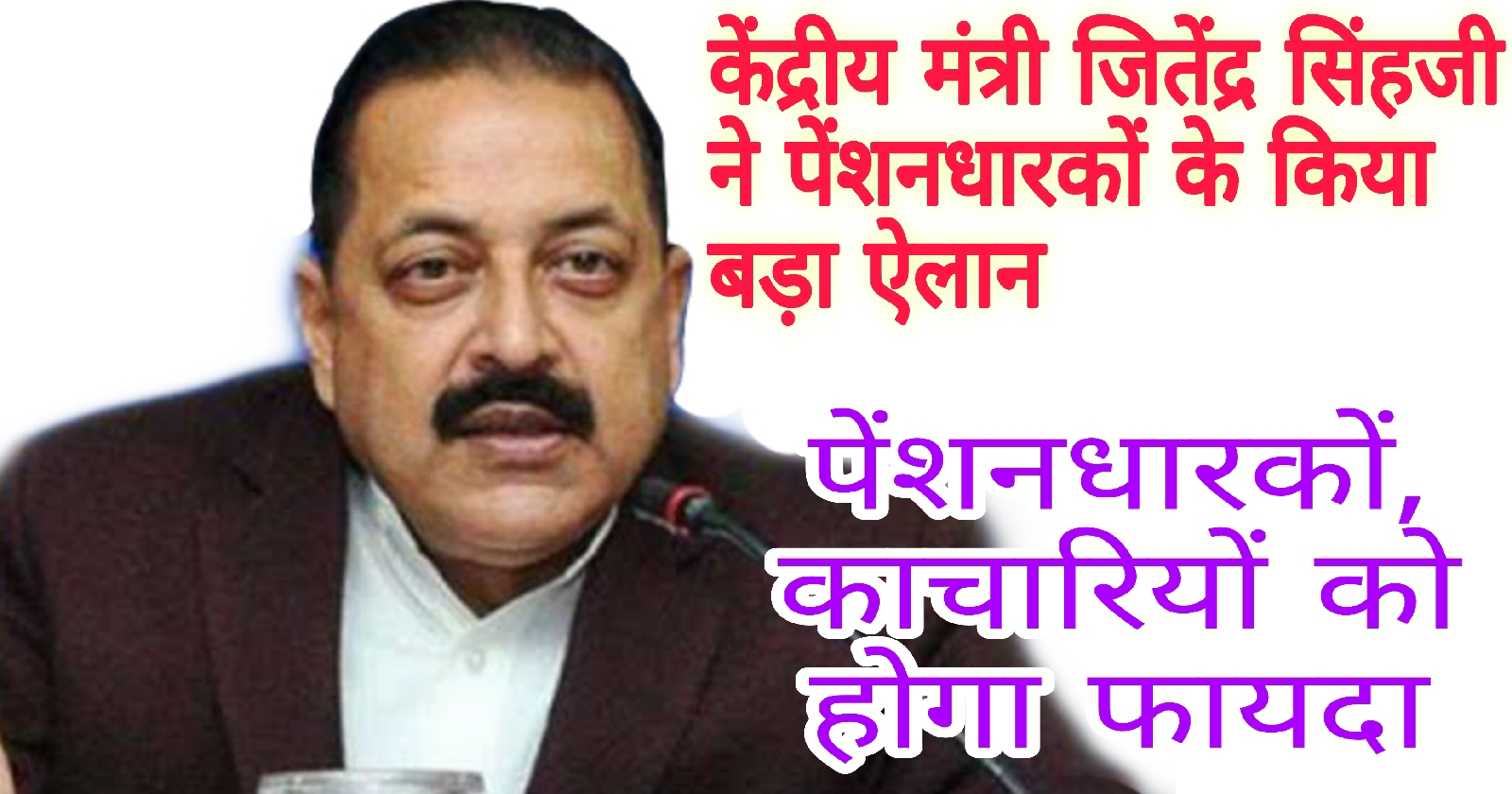