While quashing the said communication Hon’ble High Court of Madhya Pradesh had relied upon the order dt. 31.08.2015 passed by the Full Bench ( 3 Judges headed by CJ ) in M.A. No. 1721 of 2015 titled Oriental Insurance Company Limited vs Sanju Raj & Ors where from Para 4 is being re-produced hereunder:

Since yesterday, I have been receiving many requests from my pensioner friends asking for a copy of the judgment in the case “The Oriental Ins. Co. Ltd. vs Sanjubai and Others, 2016 ACJ, 1000” as referred in the aforesaid order dt. 15.06.2022.

Accordingly, I am sharing the copy of aforesaid judgement dt. 31.08.2015 for your information along with copies of the other two judgements too as mentioned in the Para 4 above for your ready reference. 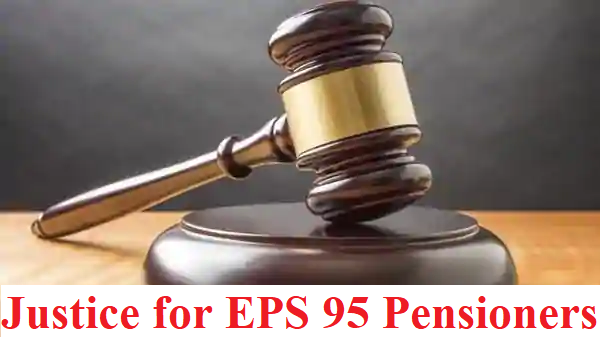