The central board of the Employees Provident Fund Organisation (EPFO) will meet on July 8, and may reach consensus on separate PF scheme for gig workers and explore possibility of framing a universal pension scheme for all those who have not yet been covered by the retirement fund.

The recommendations of a committee on pension reforms is being deliberated, and members of the central board of trustees (CBT) had varied opinion on how to go ahead during a previous meet. Since March, more deliberations have already taken place and some of them are with industry experts, and detailed note is likely to be presented before the central board, at least two officials with knowledge of the development said.

“A separate scheme for offering PF and pension benefits may be framed for gig and platform workers after mitigating organisational challenges of EPFO,” said a government official who declined to be named.

India has officially registered more than 717,000 gig workers, and almost 58 percent of them come from West Bengal, Uttar Pradesh and Bihar alone.

The social security code on labour has underlined the need for such a provision, but things have not moved much in last one and half years. An internal committee has suggested framing a separate scheme for gig and platform workers as mixing the existing subscribers and gig workers may create operational hiccups due to the nature of jobs both sides (formal workers and gigs) present,” the official said.

“Just not PF for gig workers, and but a universal pension scheme for all are likely to be on the table as well, when the board meets in the second week of July,” said a CBT member who also declined to be named.

To be sure, the labour ministry run EPFO is still finalising the agenda items to be presented in the 2-day board meet slated to take place in Bangalore.

According to documents reviewed by Moneycontrol, an internal panel has suggested that a “a new Universal Pension Scheme may be considered in view of the clarion call of Hon’ble Prime Minister on universal social security and global trends, to cater to those not covered under EPS 95 including Gig workers and self-employed persons.”

“The Universal Pension may include provisions for minimum pension of Rs 3,000, which requires a corpus of approx. Rs 5.4 lakh with over 15 years of service. Most countries have defined contribution and have shifted from defined benefit plan. Defined contribution pension scheme allows individual accounting and amounts proportionate to the savings,” as per official documents, which was also circulated among the board members some time earlier this financial year.

There has been a growing demand from the working class to increase pension under the employees’ pension scheme (EPS) under the EPFO. But the current low contribution to EPS by EPF subscribers hinders the pension fund to pay a minimum pension of Rs 3,000 per month.  Every month, an employee pays 12 percent of his basic wage and part of some allowances as statutory EPF deductions. A matching amount is given by the employer. From the employer’s share of 12 percent, 8.33 percent goes to EPS 95. 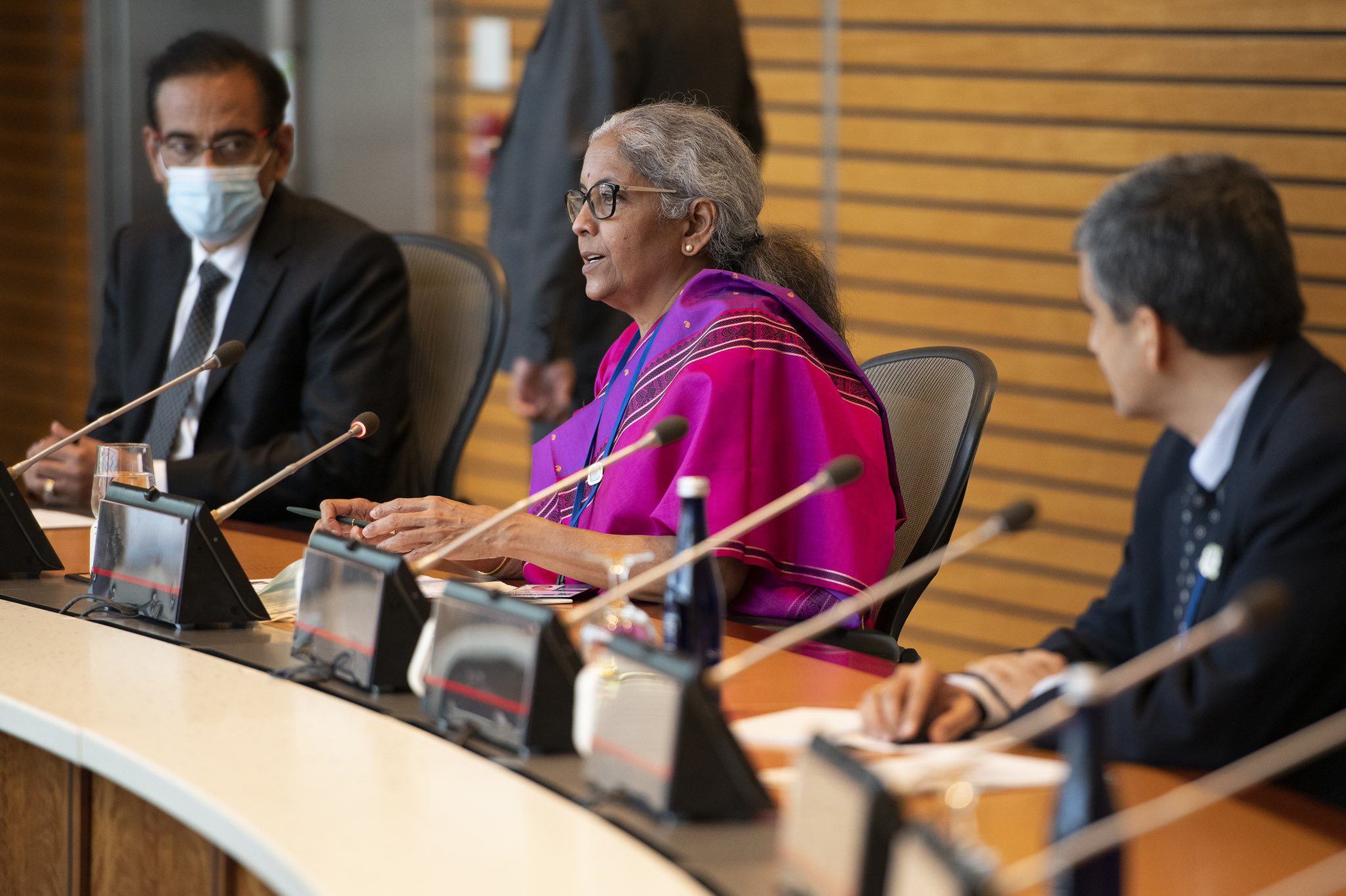