Good news for EPS95 pensioners! 73 lakh beneficiaries to soon receive pensions CBT consider and approve a proposal in meeting on July 29 and 30.

Retirement fund body EPFO will consider and approve a proposal for setting up a central pension disbursal system in its meeting on July 29 and 30, paving the way for crediting the benefit into over 73 lakh pensioners’ bank accounts in one go across India. Presently, over 138 regional offices of the Employees’ Provident Fund Organisation (EPFO) disburse pensions to beneficiaries in their region separately. Thus, the pensioners of different regional offices are getting pensions at different times or days.

“A proposal for setting up a central pension disbursal system will be placed in the EPFO’s apex decision making body Central Board of Trustees (CBT) in a meeting scheduled on July 29 and 30,” a source told.

The source further stated that the pension would be disbursed using a central database of over 138 regional offices in the country and this will facilitate crediting the benefit into bank accounts of over 73 lakh beneficiaries in one go.

The source explained that all regional offices cater to the pensioners in their regions separately and that is why pensioners across the country get pension on different times or days.

In the 229th meeting of the CBT held on November 20, 2021, the trustees had approved the proposal for development of centralized IT-enabled systems by C-DAC.

The labour ministry had stated in a statement after the meeting that post this, the field functionalities will move on a central database in a phased manner enabling smoother operations and enhanced service delivery.

The centralized system will facilitate de-duplication & merger of all PF accounts of any member. It will remove the requirement of transfer of account on change of job, it had said. 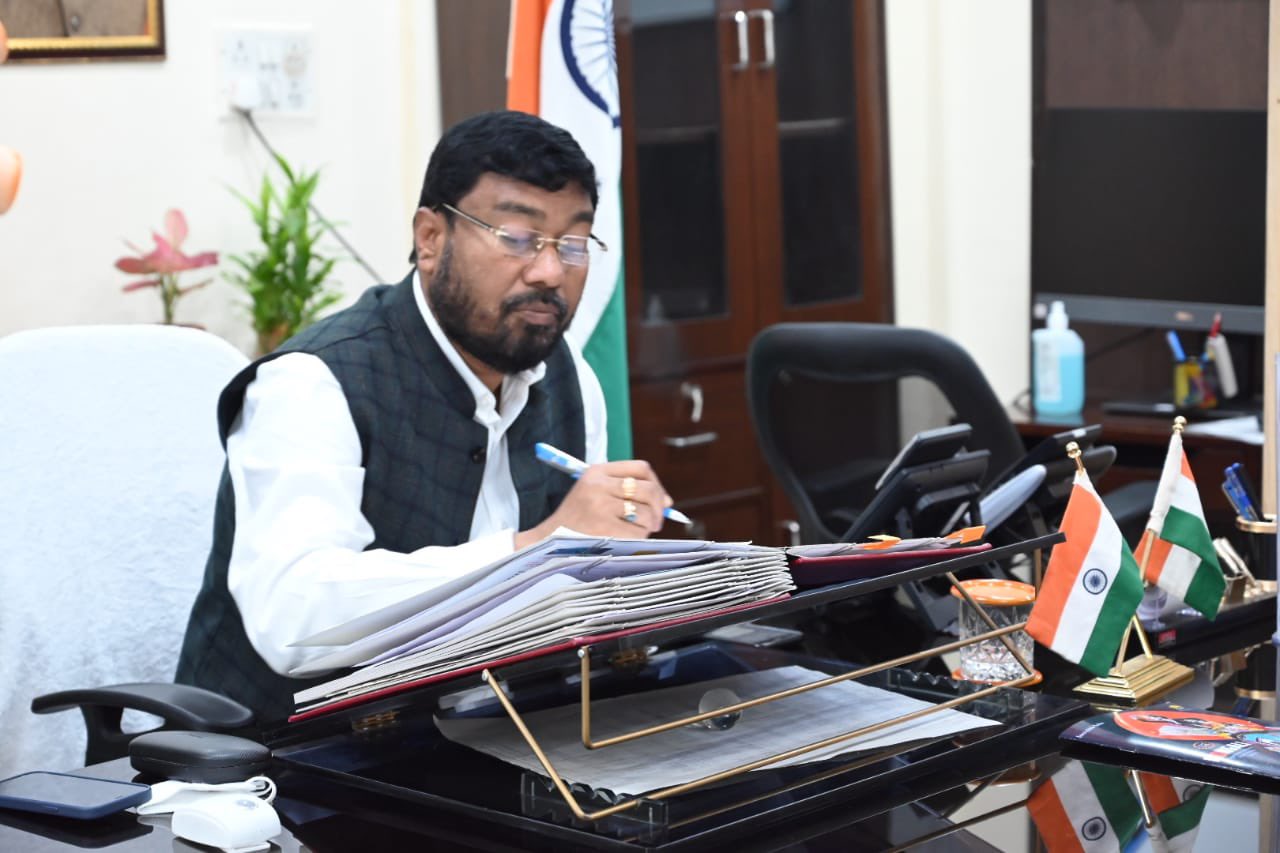