He emphasised on financial Sustainability of this scheme.ASGI Said that if this pension on higher wages is granted the poorer Vulnerable section of the society will suffered due to depleting fund and also argued on the longevity of life of pensioners.

Hon’ble judge than pointed out that you wish to take care of only poorer but not poor pensioners.ASGI was arguing that now after the retirement if pensioners asks for retrospectively benefits it will not be justified than Hon’ble Judge said that EPFO itself had already implemented judgement retrospectively in some cases.

Hon’ble Justice Sh.UULalit said that there are number of judgements allowing benefit retrospectively and simultaneously there are judgements denying it.Hon’ble bench asked the query about judgement of SC in case of R.C.Gupta case .

ASGI replied that vital aspect of financial Sustainability has not been considered at that time.ASGI has also mentioned that Kerala High court has struck down entire GSR dt 22.8.2022,it means enhance limits of Rs.15,000 is automatically strucked down which will deprive poor beneficiary.

Though in today’ hearing ASGI was not so aggressive as yesterday EPFO lawyers Sh.Aryam Sunderam was but one thing seems to be sure that both ASGI and EPFO succeeded to great extent in convincing the Hon’ble bench about financial sustainabilty and Hon’ble bench has also well taken the point.

This is what undersigned could understood about the hearing upto lunch.The three judge bench is hearing this issue in all openness and trying to know each and every aspect involved in this issue of amended pension on higher wages.Hope and Pray for the best. JS.Duggal General Secretary BKNK Sangh. 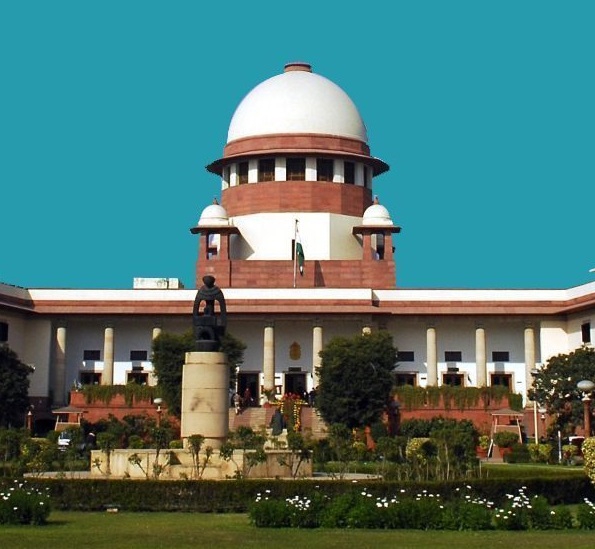