IN THE SUPREME COURT OF INDIA

THE REGISTRAR, COOPERATIVE SOCIETIES AND OTHERS …. RESPONDENT (S)

54. So far as the submission made by learned counsel for the appellant about the financial distress of the appellant Bank to justify the impugned amendment to say that it may not be possible to continue the grant of pension any more is concerned, suffice to say, that the rule making authority was presumed to know repercussions of the particular piece of subordinate legislation and once the Bank took a conscious decision after taking permission from the Government of Punjab and Registrar, Co­operative, introduced the pension scheme with effect from 1st April 1989, it can be presumed that the competent authority was aware of the resources from where the funds are to be created for making payments to its retirees and merely because at a later point of time, it was unable to hold financial resources at its command to its retirees, would not be justified to withdraw the scheme retrospectively detrimental to the interests of the employees who not only became member of the scheme but received their pension regularly at least upto the year 2010 until the dispute arose between the parties and entered into litigation.

55. In our view, non­availability of financial resources would not be a defence available to the appellant Bank in taking away the vested rights accrued to the employees that too when it is for their socio­economic security. It is an assurance that in their old age, their periodical payment towards pension shall remain assured. The pension which is being paid to them is not a bounty and it is for the appellant to divert the resources from where the funds can be made available to fulfil the rights of the employees in protecting the vested rights accrued in their favour. 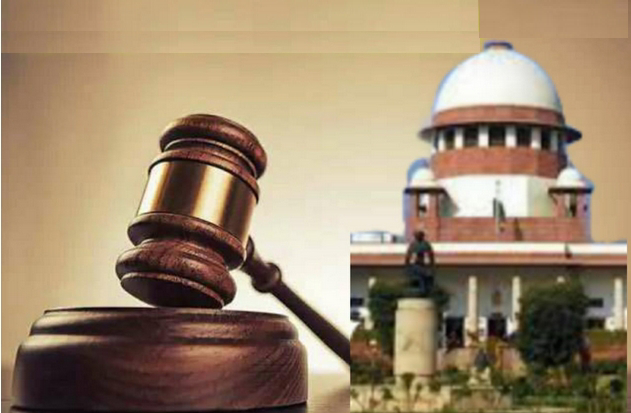