District Buldhana (Maharashtra) Dated -18.09.2022: Hon. Shri Bhupinder ji Yadav, Minister for Labor and Employment, Government of India discussed the issue of EPS pension in detail with the delegation of NAC. In the context of the approval of the demands of EPS 95 pensioners, the minister assured again.

On 09.08.2022, during the discussion with the NAC delegation in Delhi, the Honorable Labor Minister had spoken about his coming to Buldhana and accordingly the NAC delegation met the Hon. Minister at Khamgaon during his visit to Buldhana, on 18 Sept 2022.  Attendance of hundreds of EPS 95 pensioners including NAC Chief Commander Ashok Raut ji at the meeting place.

Permission was given to the 31-member delegation to accompany the NAC Chief. However, on the request of the NAC Chief as many members as possible were allowed in the meeting hall. The open discussion was in front of everyone.

The discussion session started with the speech of Commander Ashok Raut ji in which he narrated the pathetic condition of the EPS pensioners, very low pension amount and increasing mortality rate of pensioners due to lack of medical facilities, present pathetic and dying condition of pensioners. He shown the unfair comparison amongst the various pension schemes, agitation carried out by the NAC organization, assurances given by the Hon Labor Minister/Finance Minister and Hon’ble Prime Minister, tripartite discussion with the Finance Secretary, etc., He reiterated that the pensioners must be given their rights by immediately accepting the 4-point demands of the organization and to make them financially capable. The NAC Chief effectively placed all these facts before the Honorable Minister.

After the NAC Chief presented the side of the pensioners, the National General Secretary Shri Virendra Singh Rajawat disclosed some special facts with proof and talked about safeguarding the interests of the pensioners of the country.

Similarly, Shri Mahadevrao Bhojane, a retired officer from Maharashtra State Electricity Board and former District Sangh Chalak of RSS, gave his own example in favor of pensioners and emphasized that the issue of EPS pensioners is an important, burning issue. He appealed to the Hon Minister to take decision immediately.

After this, The Honorable Union Minister Shri Bhupinder Yadav ji in his short speech, mentioned about increasing the minimum to Rs.1000 by the Government. He said at the end that – We are working on your demands. The Government is serious and sensitive on this subject. Some reports are yet to come. The process is on. All the things could not be said publicly.

The meeting continued for 45 minutes.

After the above statement of the Honorable Labor Minister, on the direction of the NAC Chief, the National General Secretary of NAC sought permission from the Honorable Labor Minister to put forth his point again and on getting immediate permission narrated the truth of Rs.1000 minimum pension, resistance against pension increase by the EPFO, role of CBT members and as to minimum pension of Rs.7500+DA is possible. (as per the documents and study by NAC, etc.)On which the Honorable Union Minister nodded with a slight smile.

Hundreds of salutes to the team of NAC Khamgaon.

Important Note: – All are requested to note that the Buldhana agitation shall continue till the time our four demands are not fulfilled. 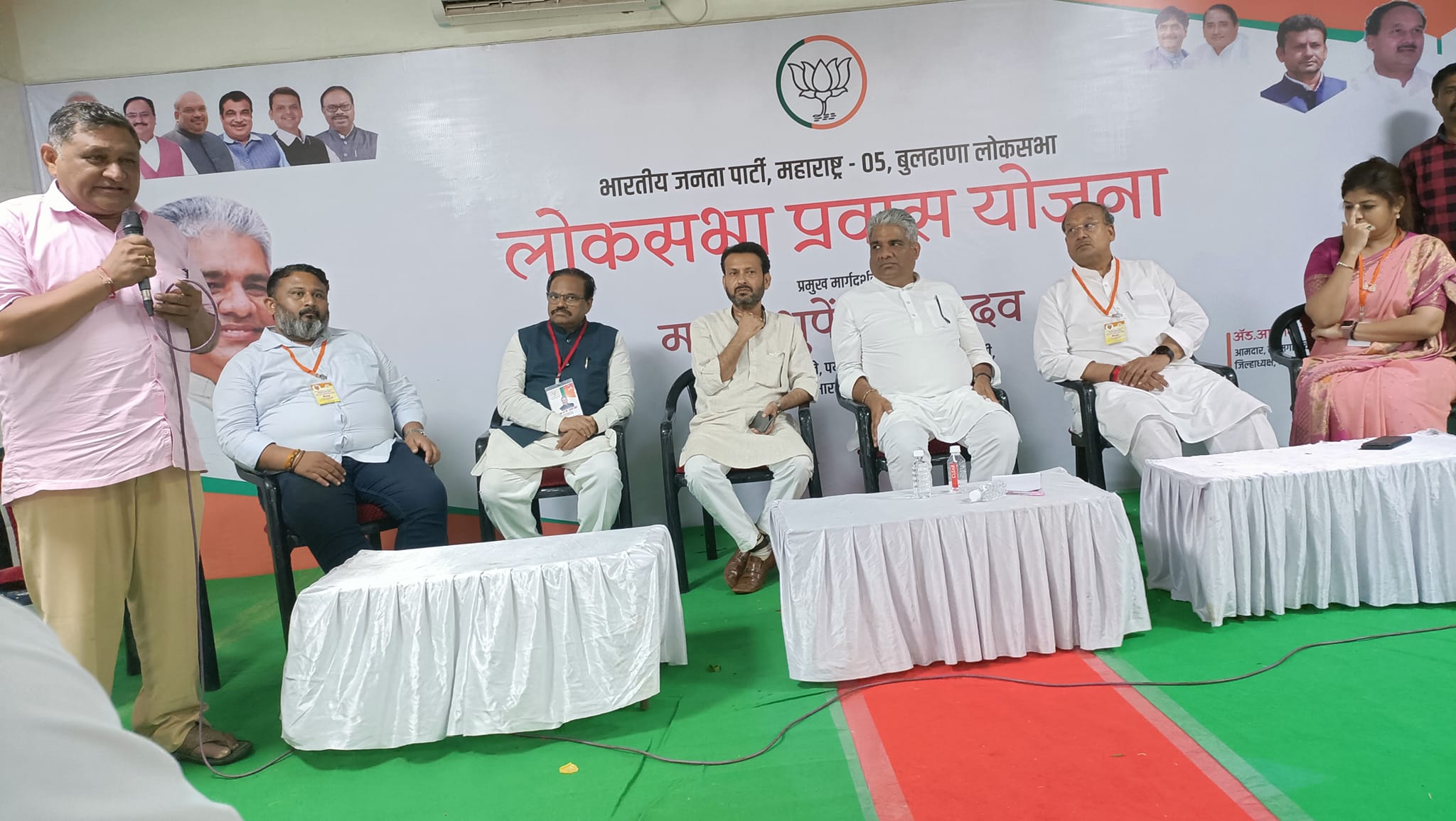