The Prime Minister, Shri Narendra Modi has said that the Budget this year has come with a new confidence of development amidst the once-in-a-century calamity. “This Budget will create new opportunities for common people along with providing strength to the economy”, he said.

In his remarks after the Union Budget was tabled in the Lok Sabha, the Prime Minister said that the Budget is” full of opportunities for more Infrastructure, more Investment, more growth, and more jobs.” This will further open the green job sector. This Budget not only solves the contemporary problems but also ensures bright future for the youth, he added.

The Prime Minister said that the quest for modernity and technology in every sphere of life through steps such as drones for farmers, Vande Bharat Trains, digital currency, 5 G services, national digital health ecosystem will hugely benefit our youth, middle class, poor, Dalit and backward classes.

The Prime Minister stressed that welfare of the poor is one of the most important aspect of this Budget. The Budget aims to ensure pucca house, toilet, tap water and gas connection for every poor household. At the same time focus is on modern Internet connectivity also.

The Prime Minister mentioned that for the first time in the country, ‘Parvatmala’ scheme is being started in regions like Himachal, Uttarakhand, Jammu Kashmir and the North East. This scheme will create modern system of transportation in the hilly areas, he said.

The Prime Minister said that along with the cleaning of Ganga, which is the centre of faith of millions of Indians, the Government will encourage natural farming on the banks of the river in five states of Uttarakhand, Uttar Pradesh, Bihar, Jharkhand and West Bengal. This is a significant step for the welfare of the farmers and this will also help in making Ganga chemical-free, he said.

Budget’s provisions aim to make agriculture lucrative and full of new opportunities.  Measures like special fund for encouraging new agriculture startups and package for food processing industry, will help in increasing income of farmers. More than 2.25 lakh crore rupees are being transferred in the account of the farmers through MSP purchase, the Prime Minister said.

Along with record increase in the credit guarantee, many schemes have been announced in the Budget. “India’s MSME sector will be greatly benefitted by the reservation of 68 per cent of the Defence Capital Budget for the domestic industry. 7.5 lakh crore rupees worth of public investment will give new push to the economy and create new opportunities for small and other industries”, he said.

The Prime Minister concluded by congratulating the Finance Minister and her team for a ‘people-friendly and progressive Budget’. 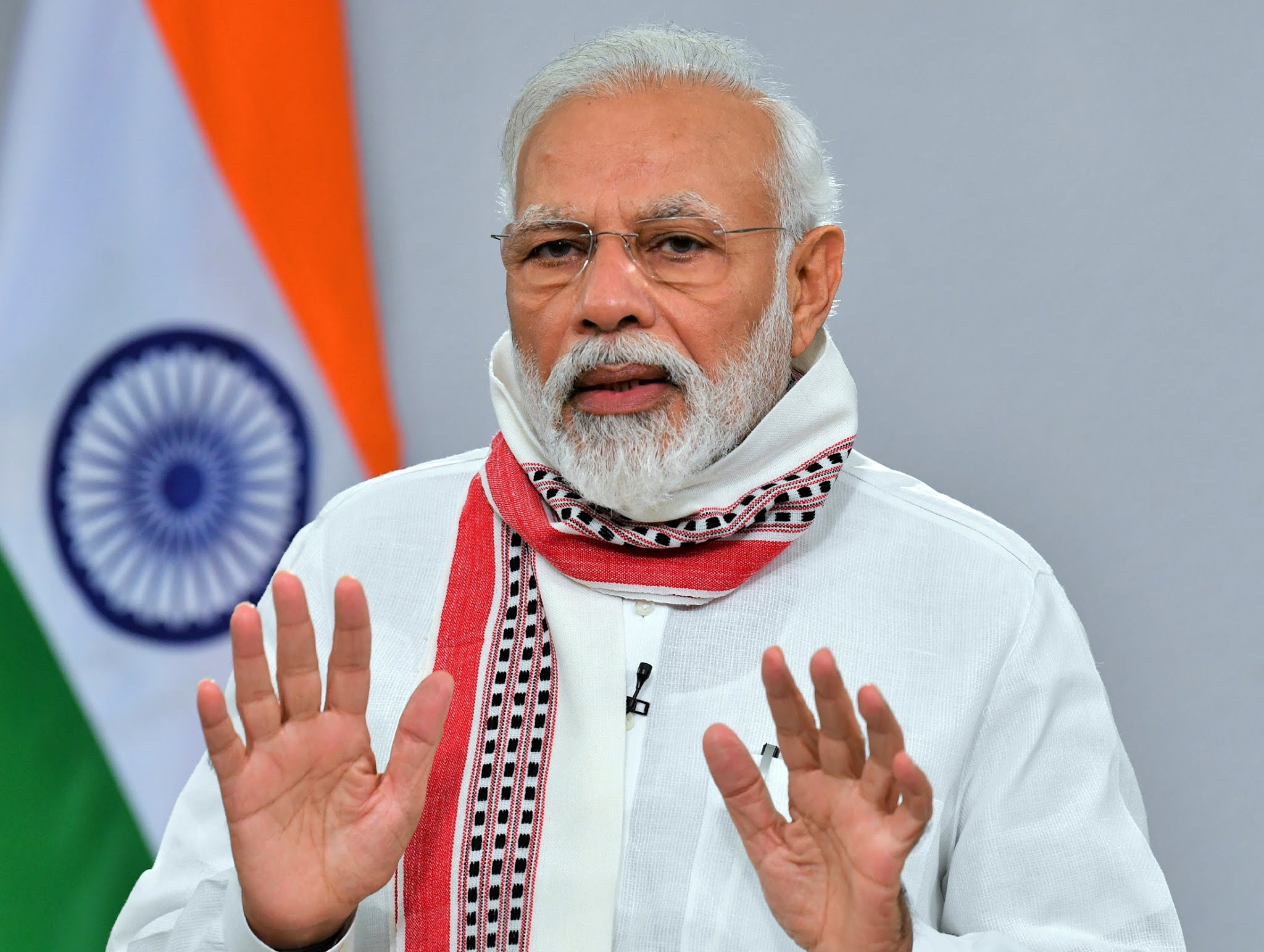