Skip to content
EPS 95 HIGHER PENSION CASES HEARING 5.8.2022: Dear friends post lunch Proceedings before Hon’ble Supreme Court on the issue of EPS 95 amended pension issue are now over and during the proceedings one Senior lady lawyers on pensioner side argued on huge corpus EPFO is having ,by giving one figure of 2017-2018 as Rs 3.93 lakh Crores earning around Rs 30,000 Crore which is gradullary increasing further.

She has very effectively mentioned that retrospectively pensioner will pay back all amounts with interest also.EPFO is only paying pension only out of interest not out of Corpus and EPFO is not touching it’s corpus.Moreover pensioners will not get back their Corpus.She had given an example of pensioner who rendered around 18 years service and his employer out of his Share deposited around Rs 1,09,000 and had it been PF fund it would have earned interest also and it would have been increased gradually on this account.

Hence Financial viability can not be the reason to deny amended pension.She very rightly said that this court should also take cognizance of number of SLP rejected by Hon’ble Supreme Court itself. learned lawyer Mr.Shankar Narayan argued that the distinction between exempted and un-exempted trust is completely irrelevant.He also said once RC Gupta case Judgement duly approved by CBTis implemented than EPFO has no locus standi to raise it now.

Today’s proceedings over.Now on moday 45 minutes time more will be provided to respondents (Pensioners lawyer) and than one hour 15 minutes to EPFO/GOI.Hon’ble Justice UU Lalit also said some time again than will be given to Respondents lawyer.In Nutshell today also Pensioners lawyers done their job effectively and forcefully and the entire members of Hon’ble bench were quite receptive.Hope for the best.With Best Wishes. JS.Duggal General Secretary BKNK Sangh. 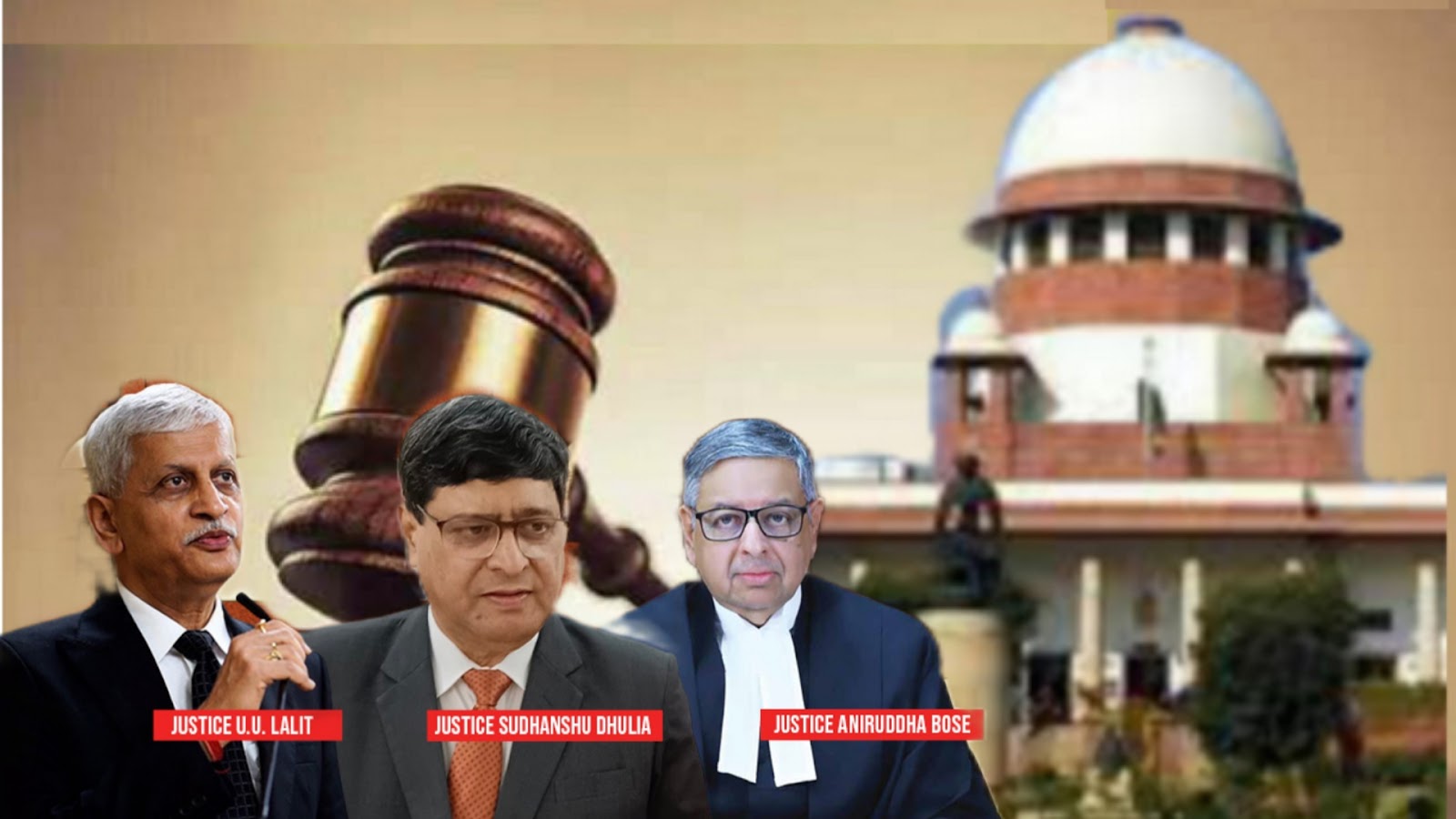 The Kerala High Court has held that pension, if not a fundamental right, is definitely a constitutional right and a retired employee cannot be deprived of this right.