// 3. This function creates an

// 4. The API will call this function when the video player is ready. function onPlayerReady(event) { event.target.mute(); event.target.playVideo(); }

The Board discussed and deliberated upon the following –

Immediately after the Central Board meeting, a public function was organized. In this function, Chairman CBT launched Pension and EDLI Calculators providing an online facility to Pensioner and Family members to calculate the benefits of Pension and Death Linked Insurance Benefit for which they are eligible.

The Chairman CBT also launched the facility of Face authentication technology for Digital Life Certificate to help those pensioners who face difficulties in getting their biometrics (Fingerprint & Iris) captured due to old age.

The Chairman CBT released the Training Policy of EPFO which aims at developing the officers and staff of EPFO into a competent, responsive, and future-ready cadre committed to fulfilling the vision and mission of EPFO as a world-class Social Security Provider.

The Chairman CBT released the Legal Framework Document with the objective to transform EPFO into an efficient and responsible Litigant to ensure the conduct of litigation in a coordinated and time-bound manner.

The Chairman CBT Inaugurated the Regional Office building Bellary in virtual mode. The foundation stone of the building was unveiled by Shri Gali Somashekara Reddy, MLA Bellary city at a local function at Bellary. 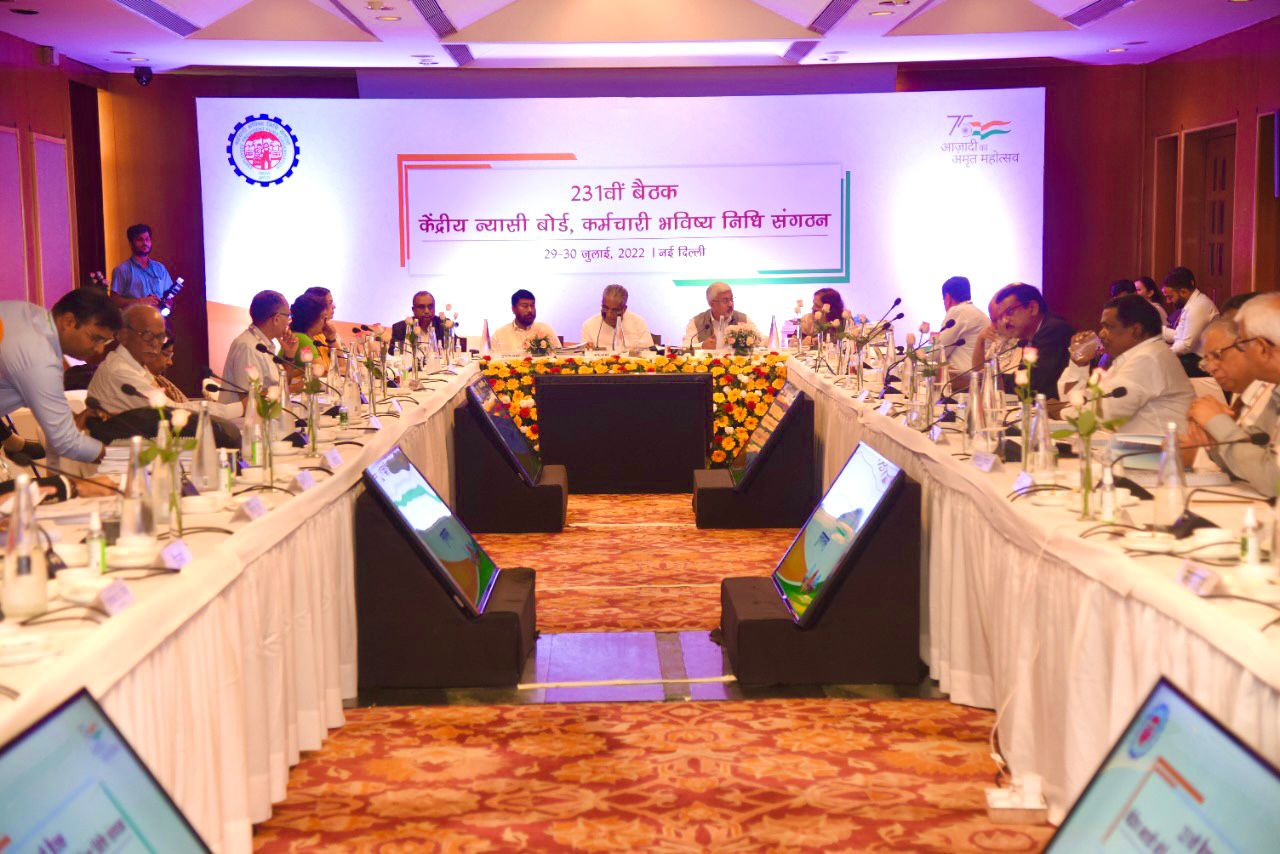